1. Wash vege (i like a lot of them) and toss with balsamic vinegar 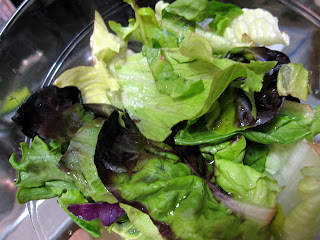 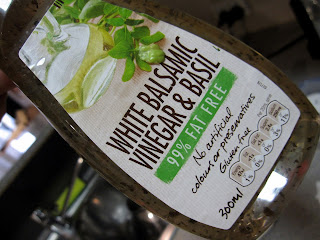 2. Pop meat (i prefer salami than leg ham) in microwave for a few seconds... 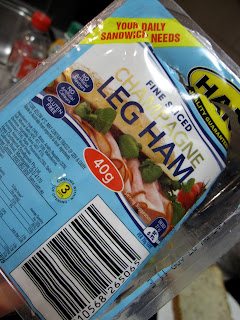 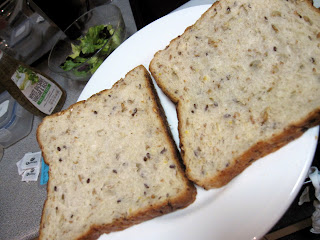 4. Put a slice of cheese on toasted bread and melt in microwave for a few seconds 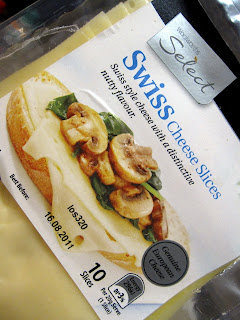 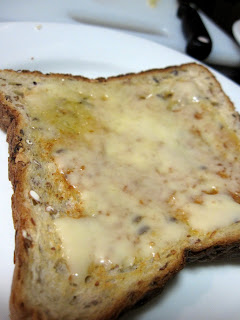 5. Cut up a fresh tomato 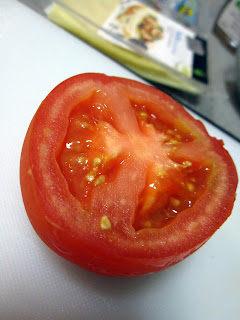 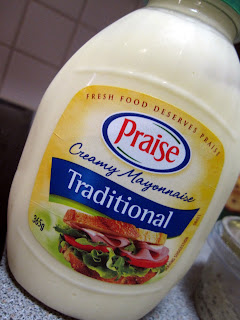 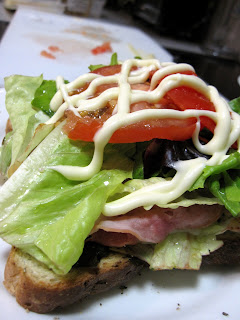 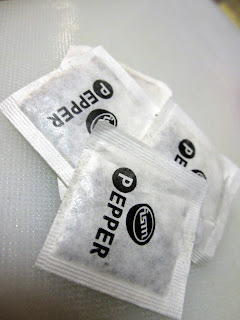 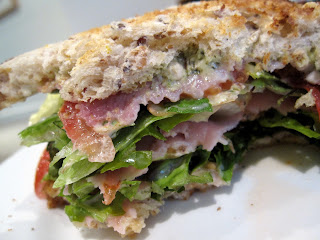 8. Wash it down with yummylicious juice.... 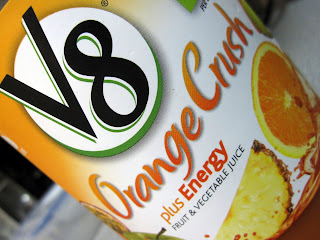 yours truly, Unknown at 8:07 PM No comments:

Email ThisBlogThis!Share to TwitterShare to FacebookShare to Pinterest
Labels: Food.....

Service with a smile

Call me 'ah lian' or what, I'm impressed with the post office in Melbourne. The good service provided by the staff, smiling all the time. They are serving customer standing up! The post office not onlyl offers postal services, they sell all kinds of stationery.
Once you walk in, you are greeted with a clean, brightly lit store. You can find sections selling books, albums, greeting cards, stationery and reload cards. Although the queue was long, it took less than 10 minutes to reach our turn. And this is without any ticketing system.
Back in Malaysia, it took me about half an hour just to weigh my courier and send it out.
Post offices here are so conveniently located, near to offices and train stations. So, even if they are not open on the weekends, you can just drop by during lunch time and still make it back in time.
How many times have you seen a cashier look you in the eyes and says thank you? Here, not only in the post office, almost all stores' sales person are polite and friendly. And the cashiers really took the initiative to thank you. Sigh, I guess we still have a lot to improve in terms of providing customer services.
yours truly, Unknown at 6:10 AM No comments:

Dead fishes, millions of them...

Gosh...what is happening to our ocean? 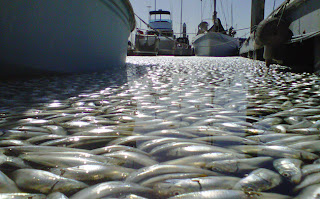 Millions of dead anchovies, sardines and mackerel at King Harbor, Redondo Beach in the US in just a short span of 1 day.

Most of you would probably have a vague idea of Merong Mahawangsa from the boring history lessons during our school years. Well, you can refresh your memory by watching the film Hikayat Merong Mahawangsa (inaptly named The Malay Chronicles: Bloodlines). 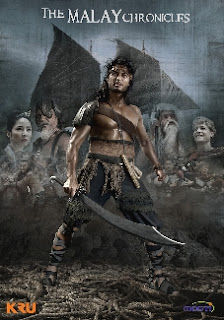 At first glimpse, it reminds me of 300. Remember a bunch of 300 burly, muscular men (lead by Gerard Butler) in war during the Spartan time? 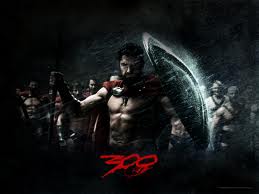 After watching the trailer, it reminds me more and more of 300. The CG used, the fighting scenes, the half naked muscular men. Hmmm....Stephen Rahman-Hughes does look ooolalalallaa.....*drool*
Anyway, back to the film, it's a product of KRU Studios, directed by Yusry. Did I tell you that I used to adore KRU? I used to love their songs so much and I think Norman looks so handsone. I was young and immature then...LOL.
A lot of money (second to Puteri Gunung Ledang) and hardwork has been put in the film. Considering that it's a local production, I would say that it looks promising. It's going to be in the cinema next week and I've yet to see any serious effort in promoting it.

Below is the synopsis:
Based loosely on the 16th century historical document entitled ‘The Malay Annals’, ’The Chronicles of Merong Mahawangsa’ is an action-packed epic feature film, with mythical characters, magical moments and dazzling visual-effects sequences. Merong Mahawangsa was a descendant of Alexander the Great, a renowned naval captain and traveler who came to Asia several hundred years ago.
The year is 120 AD… a time when the Roman Empire is at the height of its power, during the reign of Hadrian – one of the Five Good Emperors. Meanwhile in China, the Han Dynasty is firmly cemented as the ruling empire and is expanding into Central Asia… one hundred years before the period of the Three Kingdoms. As the Roman fleet did their repairs and traded in Goa, they asked Merong Mahawangsa to escort a Roman prince to Southeast Asia, to wed a beautiful Chinese princess from the Han Dynasty. The Chinese princess and the Roman prince are supposed to meet halfway and be married on neutral grounds.
However, the pirate nation of Geruda had other plans. They decided to kidnap the Chinese princess and use her as ransom. En route to the Straits of Melaka, Merong Mahawangsa’s fleet was attacked by Geruda’s forces while stopping at a small island to replenish supplies.
Will Merong Mahawangsa be able to rescue the Princess and re-unite her with her betrothed in a marriage that is set to bring together two great civilizations from the East and West ?

Go watch it if you have time. :P Local film like this is hard to come by.
yours truly, Unknown at 7:48 PM 1 comment:

Email ThisBlogThis!Share to TwitterShare to FacebookShare to Pinterest
Labels: Moooviesss

It's only 3.30am when the alarm went off. Blardy early and I've had just a few hours of sleep. But I woke up feeling excited. It's been a while since my last relaxing trip by the beach.
And so we departed to LCCT, which is by the way blardy crowded at 5.30am. We had our usual McD breakfast. And I still don't like the taste of their coffee. 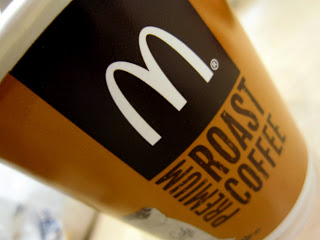 After a 45-minutes smooth plane ride, we touched down at Kuala Terengganu's airport which is quite deserted. Our driver is waiting to send us to Merang Jetty. I was expecting a bustling jetty but what greeted us was practically a few pathetic-looking souvenir shops. And there's only ONE stall selling nasi lemak and some drinks. It's going to be a long 2-hour wait. 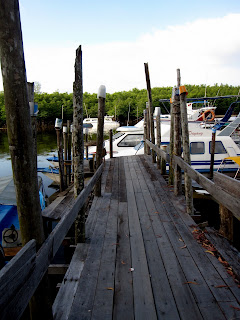 We sat down at that ONLY stall to eat a plate of nasi lemak and shared one cup of coffee and waited and waited for the boat ride to our island. We saw a small lizard ambushing a crab and swallowing it whole, legs and all. 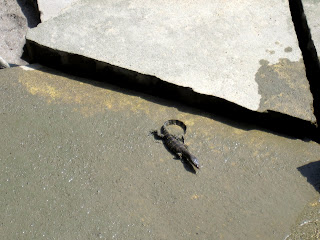 And then, came one of the scariest moment of my life. We boarded a 8-person boat happily, not knowing what's waiting for us. I still managed to snap a photo at the beginning and then the driver stopped the boat and handed us big black garbage bags. I thought it's for anyone who feels like throwing up, but instead he asked us to put our bags in. I asked the driver, is it normal for the sea to be so rough and he said it's because the end of the monsoon season. 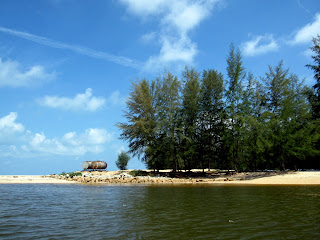 The waves was huge and the water was so choppy. I was holding so tight to the rail and water kept splashing at us. Few times, I feel like the boat is going to capsize. In my mind, I was thinking all sorts of nonsense. Whether I'll make it alive or not, I don't want to die like this. Haha...silly me, right? But it was one of the scariest moment for me. Not knowing how to swim is not helping and the safety jacket is not offering me much comfort.
After a 40-minutes grueling, butt-pain ride, we reached the island. 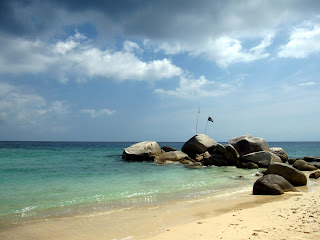 Was it worth it? Definitely yes! We were greeted with crystal clear water that can see through the rocks at the bottom. There are only less than 15 people in the resort and we had some quiet time. 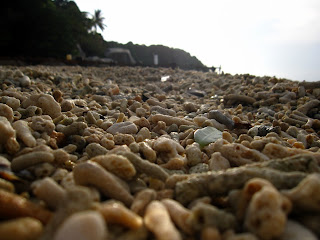 There's no TV, no computer, no WIFI. Just the sound of the waves and the smell of the ocean that greeted us every day. Meals were served on time and it was not too bad. 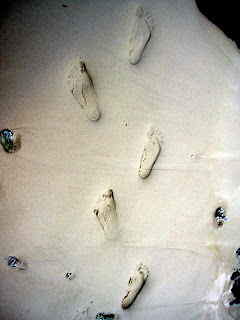 We just lazed on the beach most of the time. We trekked about 30 minutes to another side of the island. The sight there took my breath away. There's no beach, only rocks but when we looked down, the water is so clear. I can sit there all day but the sun is not showing any mercy. 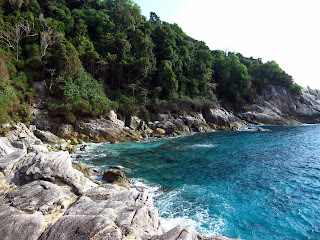 The manager told us that there are no animals on the island except for squirrels and monitor lizards, LOTS OF THEM. Daily, we can see them walking about behind our room. Not those tiny winy lizards, these are as a human body. I kid you not. But they won't disturb us unless provoked. 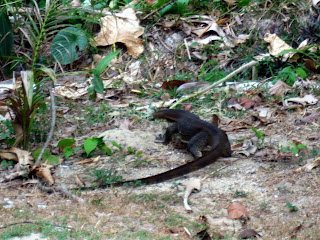 We saw some black, soft, spongy thingy and I guess it's a sea cucumber? Looks like shit though... 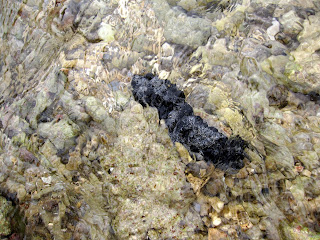 It was a very relaxing trip. We slept full 8-9 hours and did some trekking to burn off the food we ate. 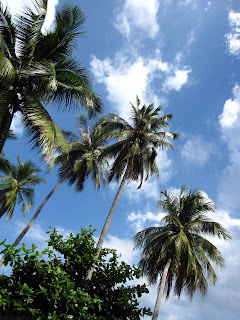 Before we flew back to KL, we spent half a day in KT town. Visited the state musuem, apparently the biggest in Malaysia. The driver brought us to a 'crystal' mosque and it was not what I've expected. 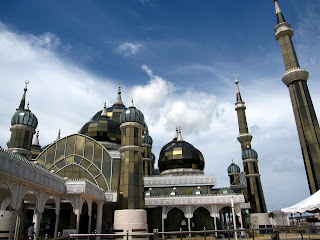 We went to explore a market-Pasar Payang and the chinatown, which is only a street with some chinese shops. 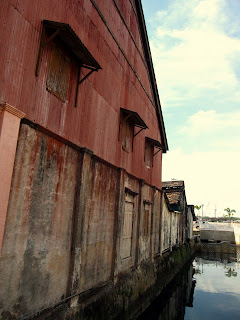 The next time I'm going to any of the island there, it's going to be during the calm season. Or else, I will just fly Berjaya Air direct to Redang. No more rocky boat rides for me, no thank you. 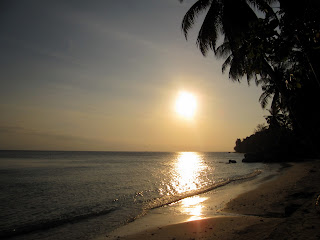 yours truly, Unknown at 6:37 PM No comments: