Once a good song, always a good song. It brightens my morning! Happy Thursday!
yours truly, Unknown at 7:40 AM No comments:

We've once discovered a pangolin in front of the house. I still remember I was in early Primary school and was waiting for the carpool ride early in the morning. Me and mum saw something rolling down the road. We got help from the meat vendor (on motorcycle) to catch it. It was so exciting seeing this creature up close. I've never seen one and don't know what it is until I am older.
Very unique and I would say quite cute.
I cannot recall what happened to it in the end though. I think my dad brought it to somewhere to release it back to nature. 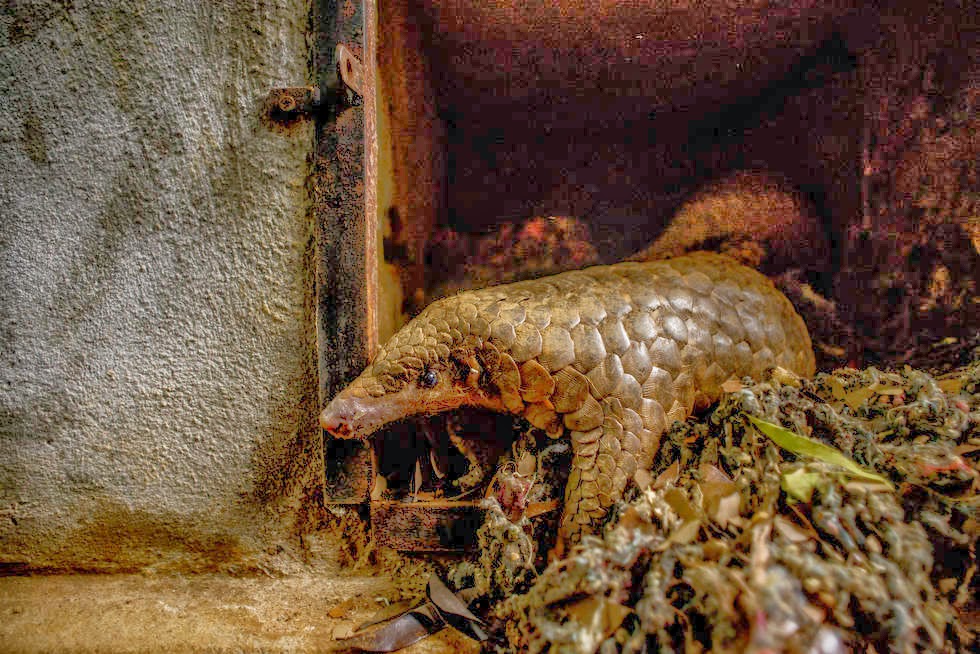 But it's sad to hear that it's one of the most trafficked animal. Take a few minutes to read this.
Pangolins -- two species of which are endangered and all of which are protected by international treaty -- are trafficked by the thousands for their scales, which are boiled off their bodies for use in traditional medicine; for their meat, which is a high-end delicacy here and in China; and for their blood, which is seen as a healing tonic.
Yes, that's how cruel we human are. 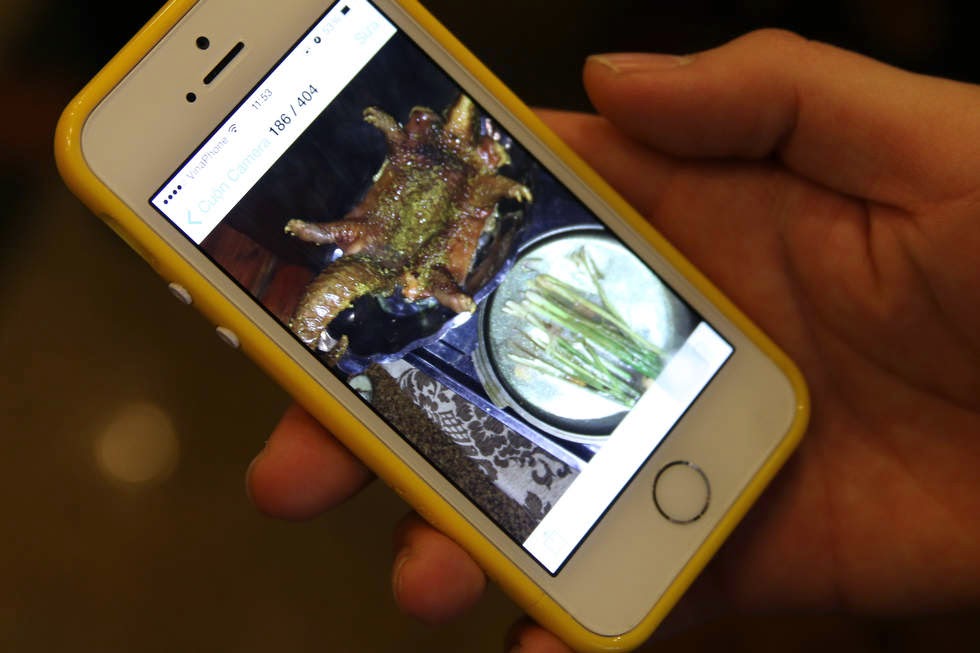 On certain days of the week,  I will go back to my parents' house with my sis. We will take a cab from the office. On good days, it's very easy to hail a cab but normally, it takes a few tries. Most cabs are not willing to go to my area. Seriously, it's not jam at that hour. And we can actually port the cab drivers if they are unwilling to take any passengers to certain locations.
So, yesterday, we encountered one of the rude ones. First, he seemed unwilling to go to our destination yet, he asked us to get in despite us telling him where we are gong earlier. Then he started to complain about the traffic there, how bad it normally is, as if it is our fault. I can tolerate that but his tone of voice, I really feel like slapping him. He said it's better if we take bus instead of wasting his time. He brought up religious issue and about the missing plane after I counter back some of his statements. I really wanted to argue with him but since we are both girls in his cab, I just play it safe. I took out my phone to capture his details but I couldn't find his taxi registration displayed anywhere in the car.
We noted down his plate number and I have lodged a report with the SPAD but not sure whether any action will be taken.
These cab drivers are really a nuisance and gives a bad image to our country. But nonetheless, we've met some good ones. So, urge everyone to lodge a complain if you've met any rude cab drivers. And also do compliment the good ones to encourage them to do better.

yours truly, Unknown at 7:33 AM No comments: